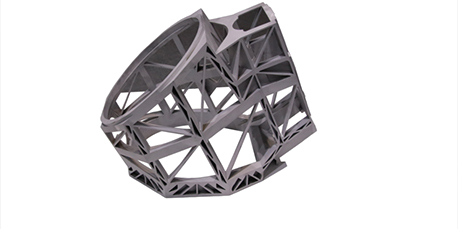 The Origin and Development of Additive Manufacturing Technology

1. The origin of additive manufacturing

The historical foundations of additive manufacturing go back almost 150 years, when 2D layer overlays were used to form 3D topographic maps. Research work in the 1960s and 1970s validated the first modern AM processes, including photopolymerization in the late 1960s, powder fusion in 1972, and flake stacking in 1979. However, AM technology at the time was in its infancy, with almost no commercial market and little investment in R&D.

By the 1980s and early 1990s, the number of AM-related patents and academic publications increased significantly, many innovative AM technologies emerged, and some AM technologies were successfully commercialized, including light curing (SLA) technology, solid fused deposition technology (FDM), and Laser Sintering (SLS). But at the time, high cost, limited material options, size constraints, and limited precision limited the industrial application of AM technology, which could only be used for the production of small quantities of rapid prototyping parts or models.

The 1990s and 2000s were a period of growth for AM. New technologies such as electron beam melting (EBM) are commercialized, while existing technologies are improved. The researchers' attention turned to developing AM-related software. A special file format for AM appeared, and special software for AM appeared. Improvements in equipment and development of processes have led to a considerable increase in the quality of 3D additively manufactured products, which are beginning to be used in tooling and even final parts.

The former can realize complex shapes that cannot be realized by traditional metal processing methods, including inner runners, suspended structures, etc., and the performance of formed parts is better than that of traditional castings, with high dimensional precision and good surface quality, so it is especially suitable for complex manufacturing. For metal products with high traditional processing cost, high degree of customization, or high degree of customization, the main industrial application and development fields are aerospace, biomedical and industrial molds. 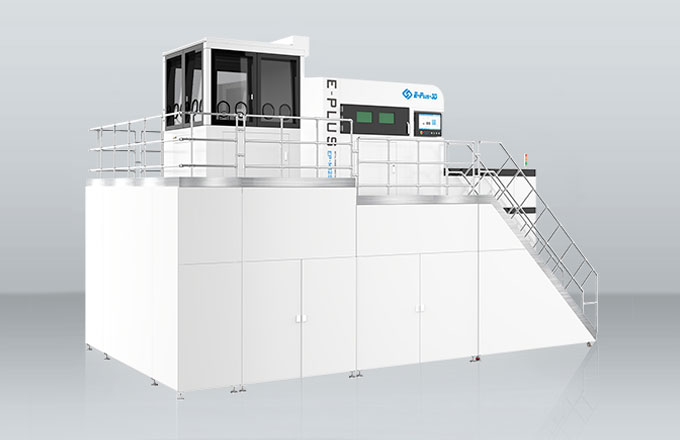